What my Child has Taught me About Mindset 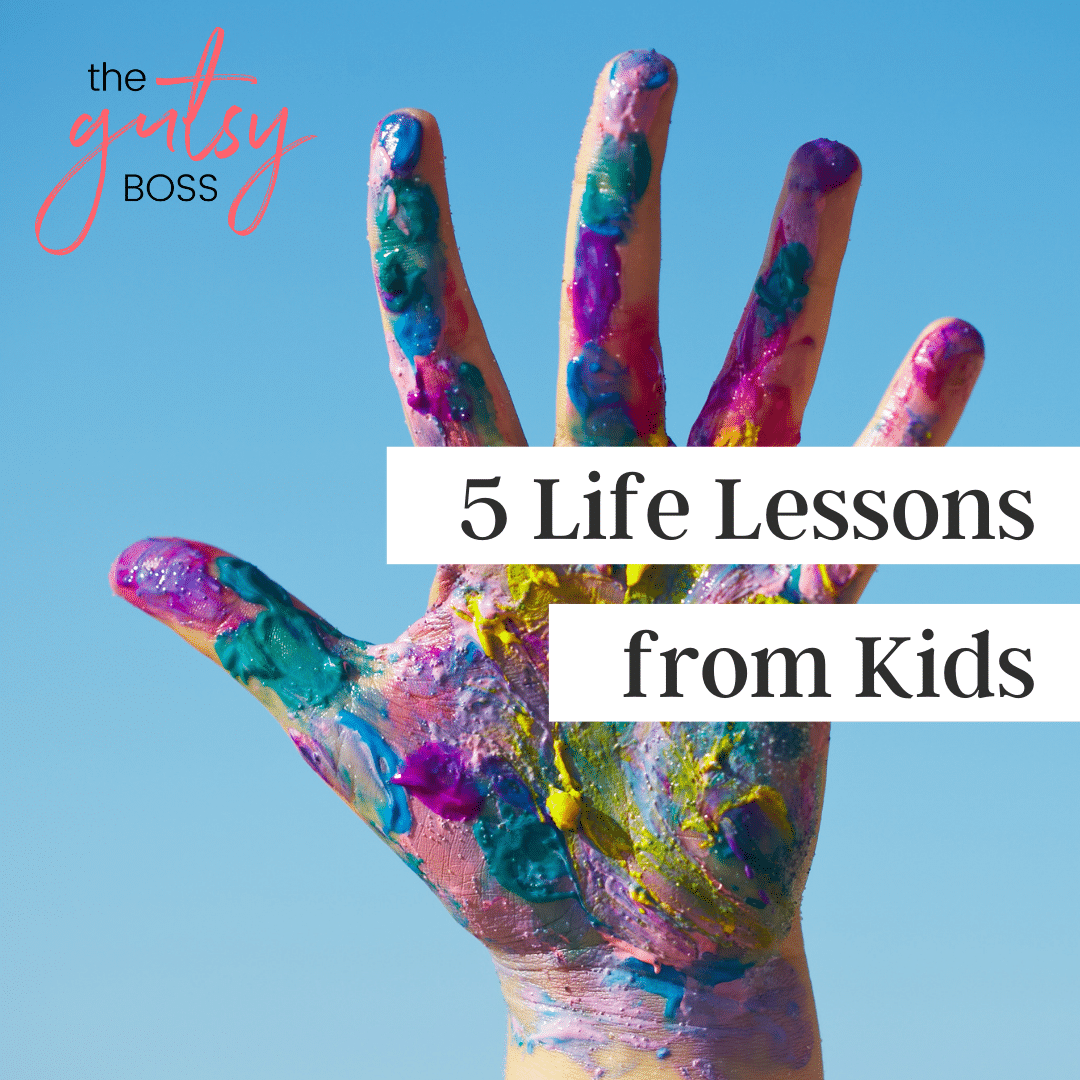 Having a son has been the most challenging and rewarding experience of my life. I’ve written before that I don’t always love the act of parenting, but it has been an incredible learning experience. In fact, the most difficult parts have provided the best teaching moments.

Watching a child move through the world is a beautiful reminder of so many things we lose as we age. My son has helped me become a better person and a better coach, and I want to share five of the most valuable mindset lessons I’ve received from him.

When my son gets hurt, he cries. When he watches a funny YouTube video, his laughter echoes through the house. When he gets angry with me, he stomps and screams.

Of all life lessons from kids, I think the most important is that it’s natural to have feelings and that it’s healthy to fully express them.

Unfortunately, we begin learning at a young age that we should “brush it off” and “tone it down.” Most of us are routinely ignoring, suppressing, and downplaying our feelings by the time we are teens…and it continues throughout our lives.

We could all stand to act like a child when it comes to emotions. Feeling our feelings, as big as they want to be felt, helps them naturally run their course (more quickly and therapeutically than stuffing them could ever do).

2. Allow for your complete emotional experience.

Speaking of feelings, kids don’t buy into the idea that you are only allowed to experience them one a time. They know it’s entirely possible to hold two different feelings at the same time. When I ask my son how he feels, he often says “happy and sad,” or “a little angry and really bored.”

Life isn’t black-and-white. Rather than this or that, children know they can allow for this and that. And so can you.

Humans are capable of simultaneously feeling, thinking, and doing two (even seemingly disparate) things. Rather than fighting this truth, learn to embrace duality as evidence of your wholeness. 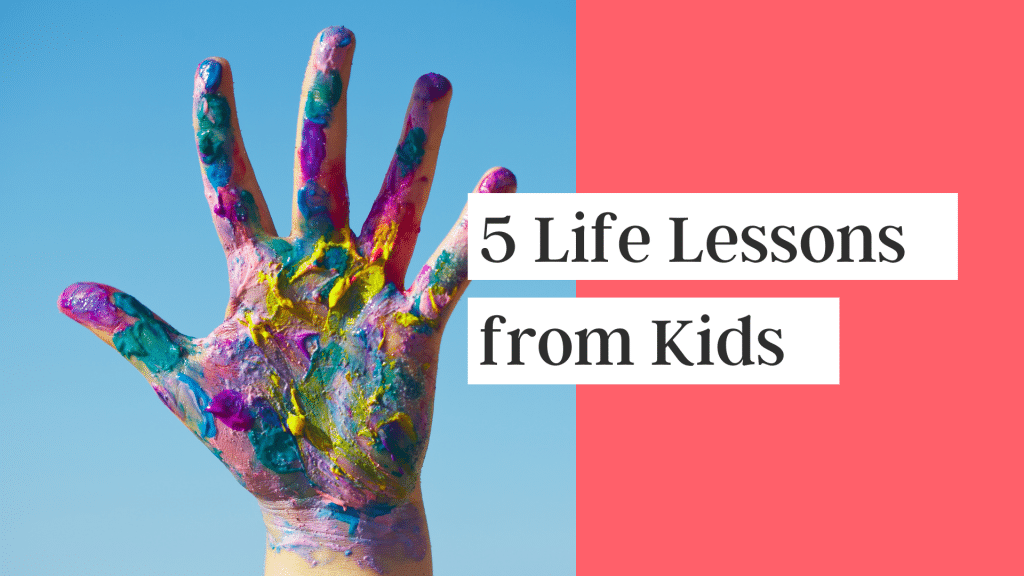 If failure were fatal, the human species would end. Children fail daily! It’s impossible to learn how to eat, walk, talk, and more without an incredible amount of failures.

For children, “try, and try again” isn’t only a sweet pep talk; it’s key to survival. The only way to learn the skills they need to live is to repeat them over and over until they master them. They must get up each time they fall, practice their letters until they are correct, repeat 1 + 1 until they remember the answer is 2.

Despite our early experiences with failure, most of us eventually decide that getting things wrong is bad—very bad. We go out of our way to avoid failure (and feeling like a failure).

That’s too bad. As children know, the only way any of us can grow and improve is to “try, and try again.”

4. Asking for help is smart.

Failure and practice necessitates asking for help. Children have so much to learn, and so quickly, that they realize they must ask for help. How else can they understand what they don’t yet know, especially something as complicated as talking or using scissors?

That willingness to ask for help shifts as we age. Eventually, many of us decide it’s a sign of weakness rather than of basic need (or even of intelligence). And that leaves us doing too much, feeling overwhelmed, and often longing for support we won’t receive.

Ask for help with the ease a child does, and you’ll be able to do more, faster, and with far less stress and loneliness.

My son doesn’t bat an eye at being completely dependent on his parents. It’s just the way it is. Sure, he says “I can do it myself” more often with each passing year, but he also has no problem admitting when he has a problem that only my hug can solve.

The need to belong is natural and instinctual. Children are born with that understanding, but we adults condition them to devalue community.

Eventually, many people come to view needing others as weakness. That’s terribly unfortunate. Raising my son has clearly shown me that “it takes a village” is true.

What mindset tips have you learned from your children? Share them in the comments!