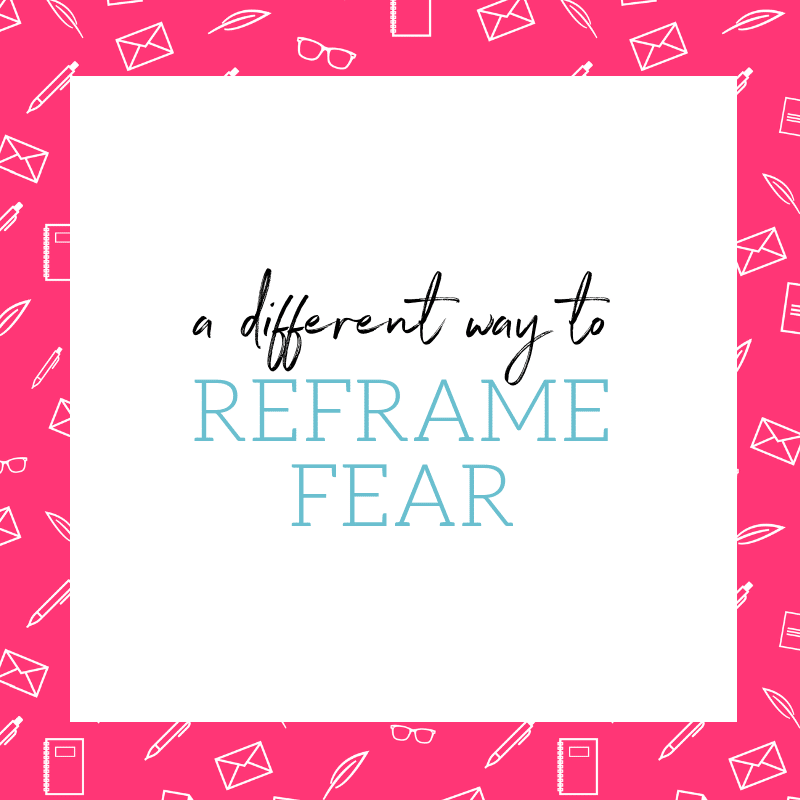 Did you know that FEAR and EXCITEMENT are the same thing?

More specifically, our bodies experience both feelings the same way. The brain doesn’t distinguish between a good scare (excitement) and a bad scare (fear); it triggers the same physical reactions for any scare.

The only difference between fear and excitement is the expected outcome.

Consider this example: You walk into a dark house and see a man with a knife. Your body’s scare response kicks in. If it’s your house and it’s a stranger, you’ll feel fear. If it’s a haunted house and you know it’s an actor, you’ll likely feel excitement.

Knowing this, how might you reframe fear so it no longer keeps you from taking potentially rewarding chances?

In most scenarios where we choose inaction because of fear, it’s because we are anticipating a negative outcome. If we can challenge ourselves to instead think of a potential positive outcome, we can shift from fear to excitement.

This work takes time and repetition. The more we force ourselves to do it, however, the easier it becomes. That’s because we’re likely to experience more positive outcomes by taking more chances, and be able to anticipate those rather than the unknown negative. 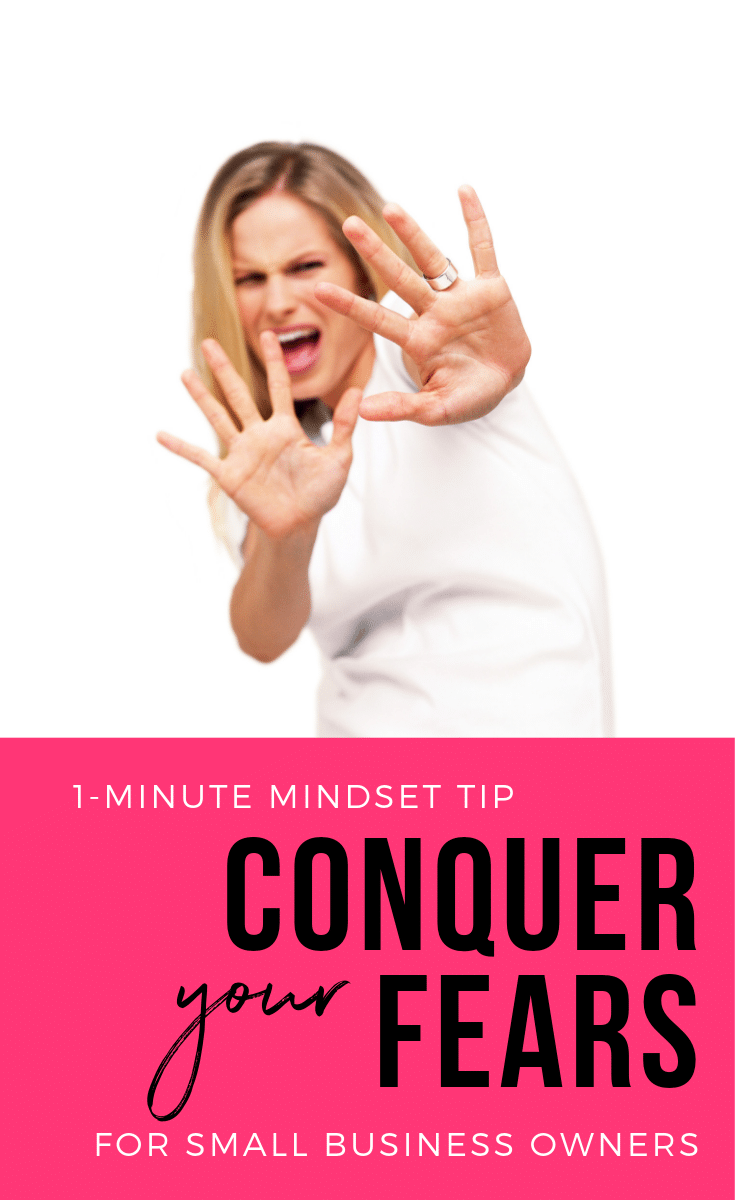